Home Anniversary editions Ten Pearls from the Crown of Bulgaria

Ten Pearls from the Crown of Bulgaria 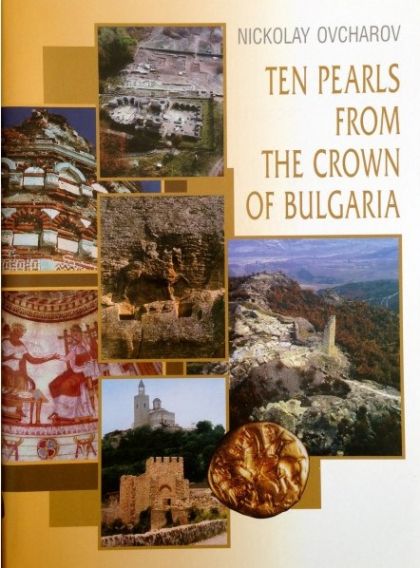 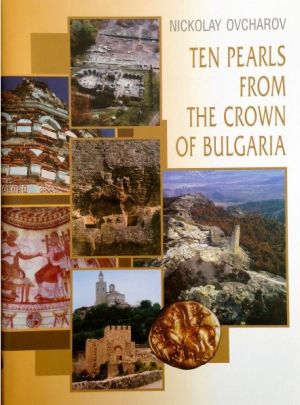 In Ten Pearls from the Crown of Bulgaria Nickolay Ovcharov writes about ten of Bulgarian incredible monuments - indisputably the pearls of the ancient crown of the country.

Along with Italy and Greece, the Bulgarian lands have the biggest number of archaeological sites in Europe. The crossroad position of the country in the southeastern part of the continent predetermines the interaction of different cultures. The temperate climate and the fertile lands have always made the central part of the Balkan Peninsula an attractive place for many peoples.

The severe Chernev and the rock monasteries in Ivanovo village

The caryatids in the Sveshtari tomb

The tombs of ancient thracians in Southern Bulgaria

Georgians on the Balkans - the Bachkovo monastery

View all
Scroll To Top